Tech Note Fumed Alumina is used as a sizing enhancer in hand coated photography Abstract A small quantity of fumed Alumina is rolled on to a piece of paper with a dry high density foam paint roller. It spreads evenly on to the paper leaving a velvety surface to the touch. The paper can then be coated with a platinum/palladium solution, dried, exposed and developed in the standard method. It is suspected that the Alumina can be used for other hand coated photographic processes like cyanotype, van dyke, Kallitype, and similar processes. It has already been tested with great success with albumen prints. The coating acts as a sizing enhancer and appears to protect the emulsion from alkali buffers. Contrast increases but appears largely to be due to enhancement of the blacks. What is fumed silica? From Wikipedia: “Fumed silica, also known as pyrogenic silica because it is produced in a flame, consists of microscopic droplets of amorphous silica fused into branched, chainlike, three-dimensional secondary particles which then agglomerate into tertiary particles. The resulting powder has an extremely low bulk density and high surface area. Its three-dimensional structure results in viscosity-increasing, thixotropic behavior when used as a thickener or reinforcing filler.” “Fumed silica serves as a universal thickening agent, in milkshakes for example, and a anticaking agent (free-flow agent) in powders. Like silica gel, it serves as a desiccant. It is used in cosmetics for its light-diffusing properties. It is used as a light abrasive, in products like toothpaste. Other uses include filler in silicone elastomer and viscosity adjustment in paints, coatings, printing inks, adhesives and unsaturated polyester resins. Also used in the production of Kitty Litter.” Is it safe? From Wiki again: “Fumed silica is not listed as a carcinogen by OSHA, IARC, or NTP. Due to its fineness and thinness, fumed silica can easily become airborne, making it an inhalation risk, capable of causing irritation.” That appears to be the only health factor listed in the MSDS’s or other literature. It does not cause silicosis, cancer or any other dire problems. I liter weighs about 22 grams and can have from 50 to 600 sq meters of surface area per gram. How do you use it? Apply it dry to the paper with a dry paint store high density foam roller. Use a small tray with a small quantity of fumed silica in it. Charge the roller with the silica by rolling it back and forth much as one would do it if it were paint. Then apply to the paper by rolling. It will go on surprisingly smooth. It will also stick to the paper. If not overly coated, none should fall off if the paper is gently rapped on it edge. You can put on far more than is needed. Try for a minimum amount that gives the maximum black. There is a point where more does not help, and if too much is applied, brush streaks can appear. Once the paper is coated with the silica, proceed as you normally would with your printing procedure. The method we have developed is a bit unusual and is one we have not seen described in any of the numerous patents using fumed silica. One of it early uses in paper coating was adding it to the solution for coating blueprint paper so make it matte and to reduce “feathering” of the text on the blueprint paper. (U.S. Patent 2,852,377 1958) Our novel method is to apply it dry to dry paper with a roller. How does it stick? Since we don’t have electron microscopes or other fancy science equipment we have to go on theory and conjecture. The particles are in the 5 to 50 nm size range. Howard Efner PhD, one our team members here calls it “smoke in a bag” which is a pretty good description. Cigarette smoke runs in the 5 nm range. The particles are not only small but also have a huge surface are. Since they are basically quarts, they are hard and sticky. It is most likely the particles are hanging up in the gelatin and cellulose fibers of the paper the stickum factor works much like Velcro ™. If the paper is sized with a colloid like gelatin, then any chemical reaction in the gelatin will further harden it and trap the silica. How does it work? Several things are going on, and again, we can only make some educated guesses. The first is a bit of a mystery. It seems to isolate the emulsion from buffering in the paper. Many alt processes are negatively affected by alkali buffers in fine art papers. We ran two tests of palladium prints on highly buffered Lanaquarell 400. The first with silica, the second without. The first was a nice smooth image with good blacks, the second was grayish and granular as would be expected from our experience with this paper. How the inert silica is protecting the emulsion from the effects of the alkali is at this point unknown. The second thing happening is that the silica is providing A far larger surface area for the emulsion to stick to. It is highly absorptive and is also transparent so more of the emulsion and eventually the metal making up the image is more on the surface.

We strive to ship orders within 2 business days of receipt. If your order is of a time sensitive nature, please indicate a “need by” date in the customer comments section, or call to check product availability.

Some of our chemicals, especially ones used in wet plate collodion, are considered hazardous materials and must be shipped via UPS ground. If unsure, please feel free to call. (505) 474-0890. Our office hours are Mon-Fri, 9am-5pm (MDT) 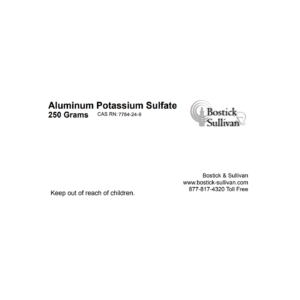 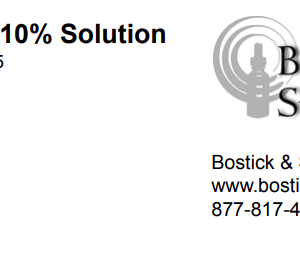 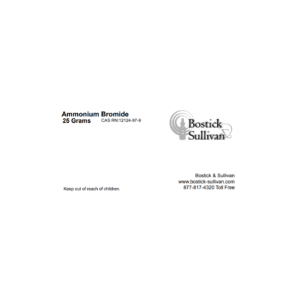 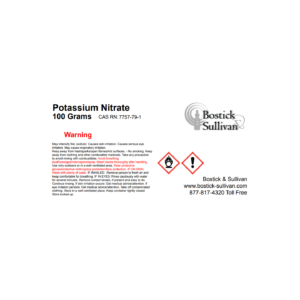 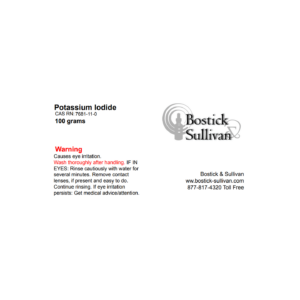 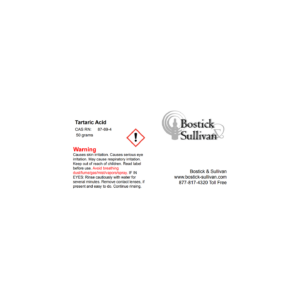 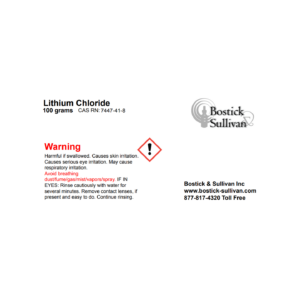 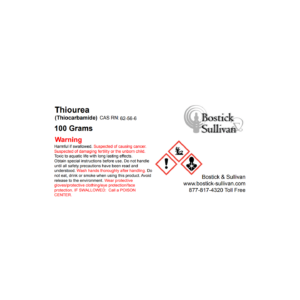 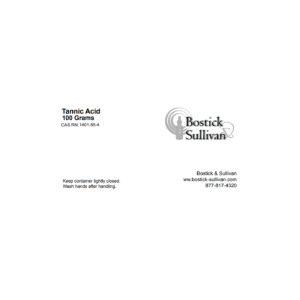